Most buildings use municipal drinking water for all uses, but many applications (such as irrigation, toilet flushing, decorative fountains) do not require it.  Wastewater recycling is the reuse of water after it is no longer potable. 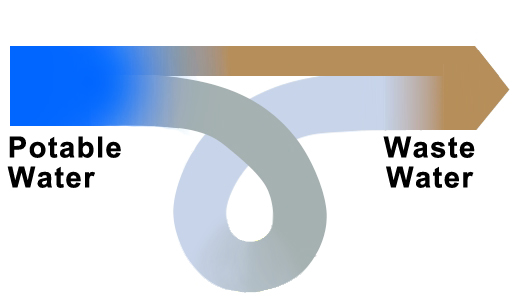 Wastewater recycling can significantly reduce total potable water use without requiring austerity, as the same water can be used more than once.

Water recycling reuses "greywater".  This is water that has been used for washing, and is still relatively clean, unlike sewage water which is called "blackwater".

Some greywater systems deliver the water as it is.  Others filter and purify the water before delivery, removing solids, chemicals, and pathogens.  These purification systems may be physical and chemical, or can even be artificial wetlands.  Almost none purify it to the point of being drinkable again, though it is possible. 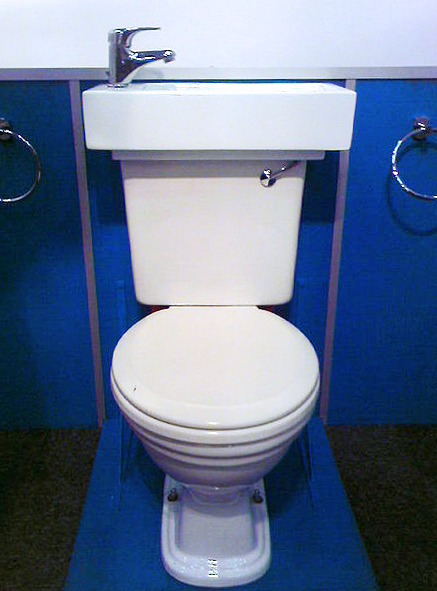 Greywater is often used for irrigation, because toilets do not use all of the greywater supply from most buildings.  However, there are some considerations that must be addressed when using it. 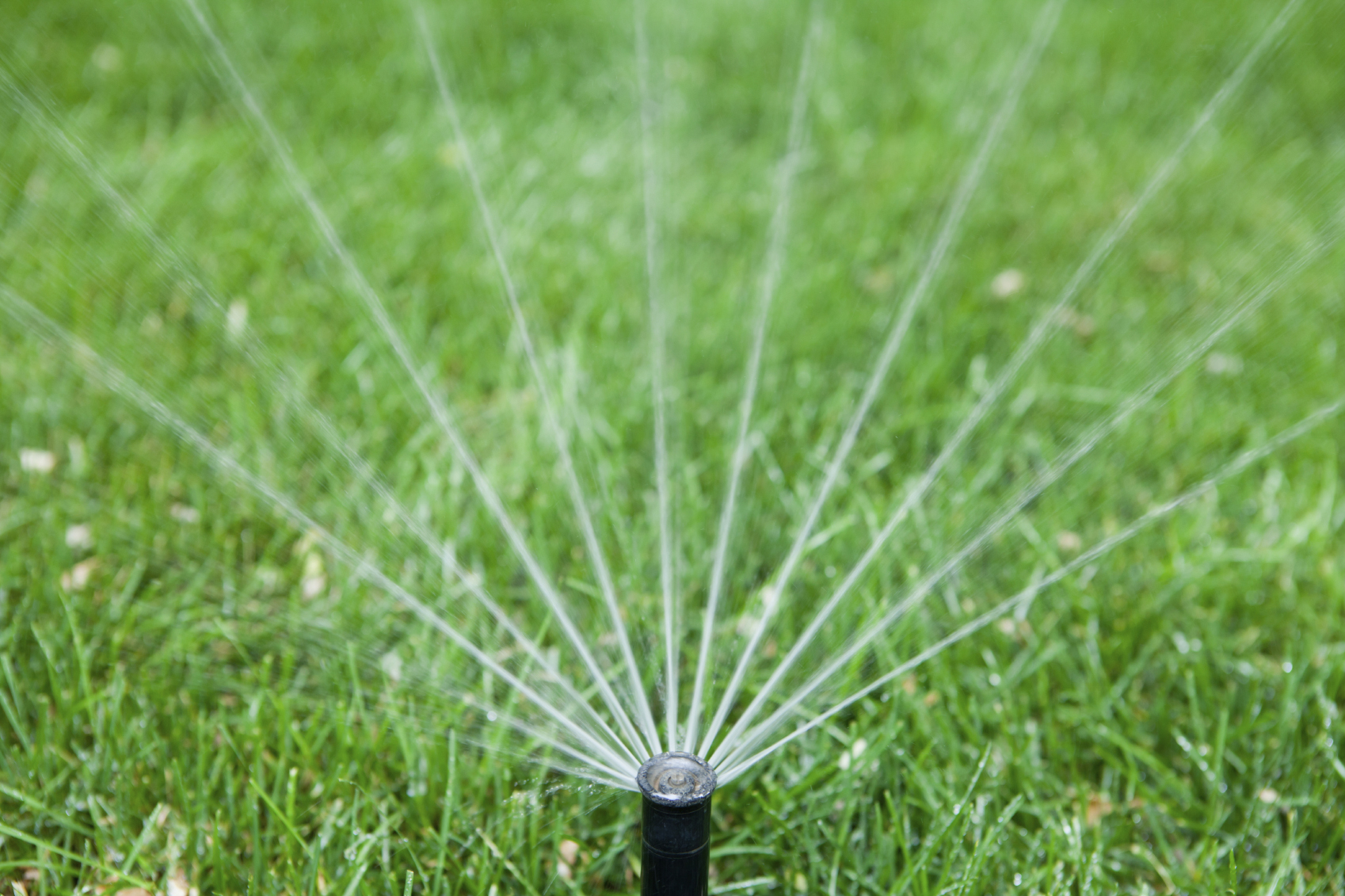 Water used for irrigation should not harm plants, so wastewater coming from sinks, showers, and process equipment should not contain harsh chemicals.  This can be accomplished by instructing occupants to only use non-toxic biodegradable soaps, and/or by purifying the greywater before it is used.

Water used for irrigation should clearly not harm people, either.  This can happen if water is not purified adequately for consumption, but is inadvertently used for consumption, by people eating food grown with the water, or breathing in mist from sprinklers.

To avoid people breathing the water from sprinklers, drip irrigation can be used.  To avoid people eating food grown with unclean greywater, landscaping can be entirely inedible plants, or garden areas can be irrigated separately with potable water.

Some cities recycle greywater on a municipal scale.  They have separate plumbing lines for non-potable water, which homes and businesses can use for irrigation, decorative water features, or process water.

This water is filtered to be free of solids and suspended particles, and will be purified to an extent.  However, since very few cities provide this infrastructure, there are not widely-accepted standards for the quality of the water.