You can insert existing parts into an assembly or use sketch and part modeling commands to create parts in the context of an assembly. In an assembly, you group parts that function together as a single unit (subassembly). A subassembly can also be inserted into other assemblies. Combining multiple subassemblies to build an assembly makes design changes easier to manage.

For more information, see the WikiHelp. 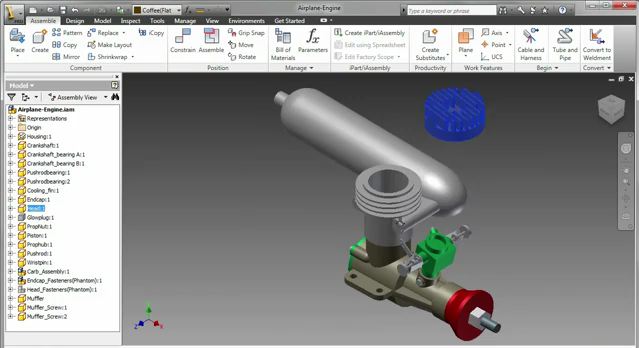 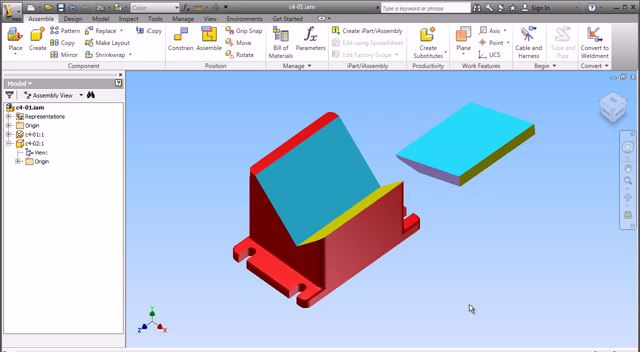 An overview of the most commonly used Assembly Constraints (from Thom Tremblay),
Comments